These hot spots can be located in very different areas, however. So before you start searching for Cabo San Lucas condos for sale, you might want to find out where your favorites are located.

As eating great food is considered one of many fun things to do in Cabo San Lucas, two major culinary trends have emerged in the last decade. One is a growing interest in fusion cuisines, which was first cultivated with the Baja Med movement. But, in recent years, it has become more Pan-Pacific, as regional chefs have connected Los Cabos’ Pacific influence with cultures as diverse and as varied as Peru and Japan. The other is a greater emphasis on fresh and local ingredients. Many chefs now source their ingredients from local farmers, ranchers and regional fishermen like Miraflores.

Baja-Japanese Fusion Cuisine was created by Angel Carbajal, Masayuki Nikikura and opened Nick-San in Cabo Santa Lucas in 1994. Since then, the combination of sushi and Mexican ingredients have been so popular that other restaurants have opened in San Jose del Cabo and Nuevo Vallarta. Pitahayas chef Volker Romeike followed these fusion steps soon afterward. He pioneered the Pan-Pacific approach, which has since been adopted by Richard Sandoval at Toro and Nobu Matsuhisa in Nobu Los Cabos. This year, Nick-San, Nobu and Manta are on our wish list. In previous years, Toro and Pitahayas were highlighted.

The tiny rural community of Animas Bajas is just outside San Jose del Cabo and home to three famous farm-to-table restaurants in the area: Flora’s Field Kitchen, Tamarindos At Huerta Los Tamarindos, Acre Restaurant & Cocktail bar on a 25-acre parcel that boasts the first treehouse accommodations in the region. Although all three restaurants serve amazing food, only two of them made it onto our list this year.

Nick-San is a local favorite sushi restaurant that was established in 1994. Chefs Angel Carbajal, Masayuki Nikiura and Masayuki Nakura have created a unique fusion of Japanese and Mexican cuisines. Although this type of fusion is becoming more common in the area, Nick-San was the first to offer it and continues to be the best. You can also sample their extensive selection of rolls and house specialties such as tuna tostada (yellowfin tuna belly with avocado and habanero on a rice cracker tortilla tostada) and sashimi Serranito (showcasing fresh catch of day with serrano chili sauce and thinly-sliced serrano chillies). There are many options for lobster lovers, including clear lobster rolls and fried lobster curry (with habanero, shiitake and chives), as well as lobster sambal marinated with sake, soy sauce and ginger. There is also a Las Tiendas De Palmilla (The Shoppes at Palmilla) restaurant.

Pro tip: Nick-San has its own line of apparel, Wasabi. Shirts and other clothing are available at two locations in Cabo San Lucas, Plaza de la Danza, and Las Tiendas de Palmilla, in the Tourist Corridor.

Manta is located at the retro-chic The Cape: A Thompson Hotel. It is managed by Enrique Olvera who’s Mexican-based Pujol restaurant and New York City restaurant Cosme both have been ranked amongst the 100 best restaurants in the world. The hotel is located on the legendary surf beach Playa Monumentos. Manta offers spectacular views, especially at sunset, of the granite rock formations at Land’s End (Cabo San Lucas). Olvera and Chef De Cuisine Abisai Sanchez focus on Pacific Rim cuisines and local seafood. “Baja is influenced by the Pacific, so we are experimenting with Japanese and Peruvian flavors,” Olvera said. She also noted that a sashimi and a tiradito and a Mexican ceviche all share a common language. It’s great fun to combine these things. Multi-course tasting menus are the best option for dinner. The onsite sommelier offers excellent pairing advice and a large wine list that includes many options from Valle de Guadalupe, Baja’s wine region.

Best Restaurants in Cabo San Lucas because: Manta was opened in 2015 by one of Mexico’s most renowned chefs. It quickly became one of the best restaurants in the area.

Expert tip: This is some local knowledge that will impress your travel buddies. Manta is the Spanish word meaning blanket. It also signifies commitment to comfort and reliance on local seafood.

The restaurant is named after three iconic actors from Mexico’s golden age of cinema – Pedro Infante (the Three Roosters), Jorge Negrete (the Three Roosters), and Javier Solis (the Three Roosters). Since 2010, this charming restaurant has been a beacon of Cabo San Lucas dining. It opened in November 2020 in a stunning new location in San Jose del Cabo’s Distrito del Arte. It is built around three huanacaxtle tree trees that have been merged into one large tree. This makes it one of the most unique local restaurants. Both locations are focused on Mexican traditional cuisine. Michel Zermeno, who owns the restaurants along with his wife Fabiola Sanchez, loves to invite his mother to the kitchen to make sure dishes are made with love and the time-honored techniques of cooking and preparation. Los Tres Gallos’ tradition-oriented, old school sensibility is reflected in the tables and chairs that are made onsite.

Pro tip: The mole (a Mexican sauce that is very popular in Mexico, and can be made in many regional styles) is magical here, especially the enchiladas e mole.

A post shared by COMAL at Chileno Bay Resort (@comalcabo)

The Chileno Bay Resort & Residences’ signature restaurant is a feast for eyes. It features stylish decor by a Los Angeles-based designer and a beautiful view of the Sea of Cortes. The sense that is most likely to be satisfied, however, will be taste. This restaurant boasts two top talents: Osvaldo Vazquez (Beverage Manager) and Yvan Mucharraz (formerly Director of Food and Beverage, Waldorf Astoria Los Caobos Pedregal). Osvaldo Vazquez has just completed a noteworthy stint in creating The Cape’s innovative cocktail menu. The menu of Chef Mucharraz has changed from its original Latin American focus to a more Baja-focused approach. This is evident in dishes such as grilled chocolate clams, totoaba ceviche, and Baja mussels with Chorizo. Traditional Mexican cuisine lovers will find many favorites here, but often in a more refined fine dining format (wagyu barbacoa and duck carnitas). Vazquez regularly unveils new cocktail recipes and offers a wide range of wine pairings, including some from Baja California’s Valle de Guadalupe.

Acre Baja is best known for its treehouse boutique accommodations, which are the only ones in Los Cabos. But for visitors to the area or locals, Acre Restaurant and Cocktail Bar, which is a farm-to-table restaurant that serves excellent food, Acre Restaurant & Cocktail bar is the main reason to visit the property. Acre is a haven for foodies, offering delicious dishes and beverages made from ingredients sourced from the property’s 25-acre farm. Acre was opened in 2016 by Stuart McPherson, and Cam Watt, who are the owners of Vancouver’s The Keefer Bar. It quickly rose to prominence among San Jose’s growing locavore community. Foodies will be pleased to know that Larbi Dhrouch has replaced Alex Branch as chef. Dahrouch has a long history with Los Cabos. He was the head of Agua By Larbi for many decades at One&Only Palmilla, before bringing his culinary expertise to Acre.

Best Restaurants in Cabo San Lucas because:  Acre is the most renowned restaurant in San Jose del Cabo. 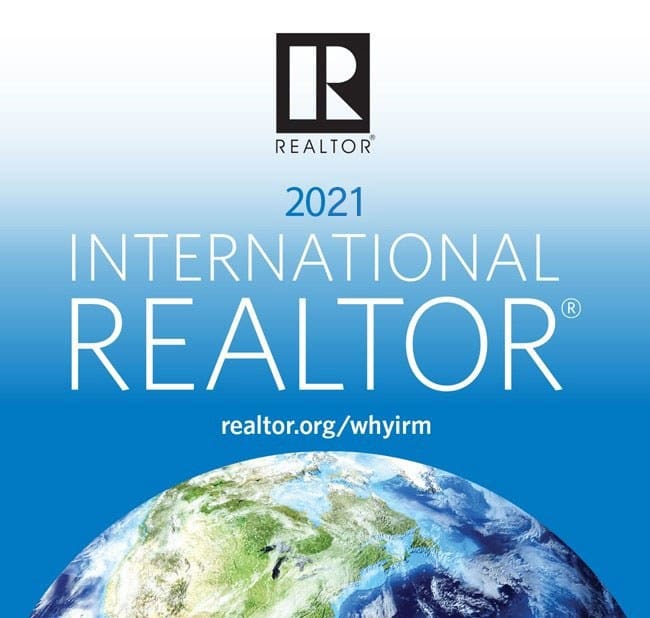